Diving Into the
World Wild Web

The wonder about the Internet is that it’s still expanding at an incalculable rate, and it remains defiantly free and democratic, despite all attempts at controlling it. So no one should be embarrassed to admit they’re far from knowing even a fraction of the estimated billion sites currently on it.
What few know, though, is that its accessible side is only a percentage of its real size. A much larger WWW realm lies just below its surface. The bowels of the web, known as Deep Web, are unreachable by search engines. And just like an ocean, if the surface is fraught with risks, its depths can be fatal.
Ironically, to find out more about this hidden world it’s enough to Google it. And what such search brings up is truly staggering. For starters, the bulk of data found on the Deep Web is some four to five hundred times larger than what’s available to everyone, about 6,500 terabytes compared to the meek 20 terabytes you can access.
For that billion of sites, there are close to 550 billion of unique records, that you probably won’t be admitted to, and as you’ll find out, nor should you try to. That is, unless you know really well what you’re getting yourself into. Consider that a fair warning.
Of course, not all that info is really relevant to the lives of the majority of people. But if you really need to be granted access, and there are ways to get it, what you’ll find is way more reliable data that you’re used to be fed by a regular search. A lot of it is located inside directories, under specific topic-driven searches, though.
WHERE THE WEB IS STICKIER
Despite such benign imagery used to invoke the differences between the regular Interweb and the Deep Web – fishing through the surface of the ocean as opposed to deep sea fishing – there’s not much that’s benign about this abysm of info, and many may find themselves, well, out of their depth while searching it.
That’s because traditional search engines have standard ways of looking for data on the net, that render them blind to what’s really below the surface. Those billion of sites simply don’t exist for Google, Yahoo, and all other, commercial and advertising-driven engines.
Or you may say that they know what’s good for them. Besides of lacking an explicit commercial potential, these non-indexed region, the Hidden Wiki, is populated with law enforcement, organized crime, pedophile networks, hacker forums, scientists, and mad revolutionaries, terrorists, data miners, kidnappers, you name it, it’s probably there.
So, the same way you wouldn’t walk unprepared into a unknown, lawless neighborhood, you wouldn’t want to have your computer’s ID linked to a site that operates under its own rules, unless, of course, you do have business to attend there, it’s your own site, or it’s your godamn business to do as you please, and do you have a problem with that?
Many of those realms, of course, are not downright illegal, or harbor any ill against society. They’re simply driven by specific bits of knowledge to be pursued, researched, or enriched, and people who run them are just contributing to the greater good of the humankind. Yeah, and we’re taking our first trip to Mars tomorrow too. 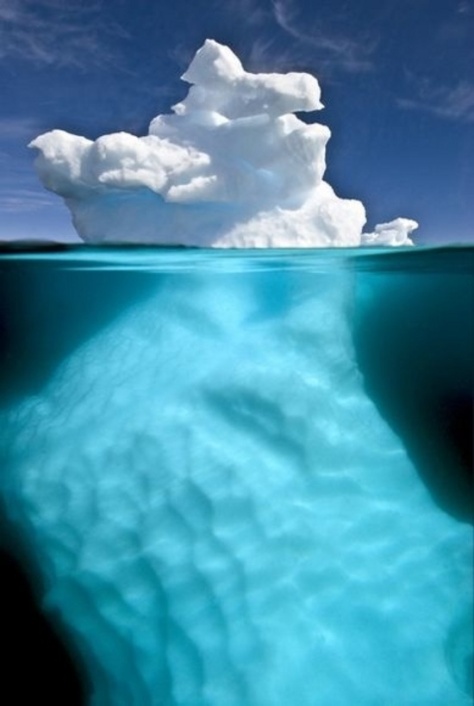 TO HELL AND BACK
To get to this Hades, where the underbelly of the big beast stores more knowledge about our human adventure that it’d ever be possible by the visible Web, there are a few ‘vessels,’ many of which you may need proof of ID, in order to be admitted. Infomine is one of such ships to the underworld. The Virtual Library is another one.
Intute, Complete Planet, (be careful, this one will grab you) and Infoplease, which you probably already know, are some other ones. The site makeuseof.com lists a few others. What regular engines don’t recognize, such as .onion and others, the new Tor browser project does. Again, Google may help you navigate the few downloads and additional clicks you may have to activate, in order to get to the shore of this big hidden body of data.
Although you may hear from a lot of people that it’s no big deal, it’s always wise to have in mind a sense of purpose and to take a few precautionary measures, before diving in. In fact, it’s no wonder that, as people wise up to the invasion of their privacy routinely perpetrated by the sites they visit, they begin to wonder whether there’s another way.
Then again, the great majority of Internet surfers are just fine not just finding exactly what they search for on the visible Web, but also in giving away, either unwittingly or gladly, personal information, without wondering how it’s going to be used, and who’s about to profit from trading it.
And restrain isn’t really a very popular attribution these days. Quite the contrary; some make a point of boasting their ability to simultaneously ‘exist’ in several realms of virtual reality, and don’t mind at all being branded in real life by the private tastes and idiosyncrasies they sport online. And vice versa.
A TASTE OF THE UNDERWORLD
Whatever our motivation to dig deeper into the Internet, the contemporary version of the ancient Library of Alexandria, may be, we’re bound to return singed by its primeval fires. For down where great minds may congregate to find cures or to rid the world of the scourge of war, it’s also where masterminds of perversion may conspire to our own demise.
So if you must go, arm yourself with all the care needed to come back as unscathed as possible. Remember the myth of Orpheus, who successfully charmed his way to the underworld on the sheer power of his songs, in order to rescue his Eurydice. But nonetheless failed to heed to the instructions for her safe return, and, at the last moment, lost her forever.
As it is now, it’s impossible to know how long the Internet will last. Or if this gargantuan repository of human knowledge will too be done in some day by fire and ignorance. For now, despite being only a few decades old, it’s already astounding in size and extension.
It’s been a place of constant transformation, of infinite interconnections, and vast miscommunication. It’s a metaphoric channel for human exchanges, and yet, as physical as the air that we breathe. It is billions of things to billions of people, but one thing it is not: a playground. To treat it like a toy may be the equivalent of trying to cross an autobahn by foot. You will get run over. 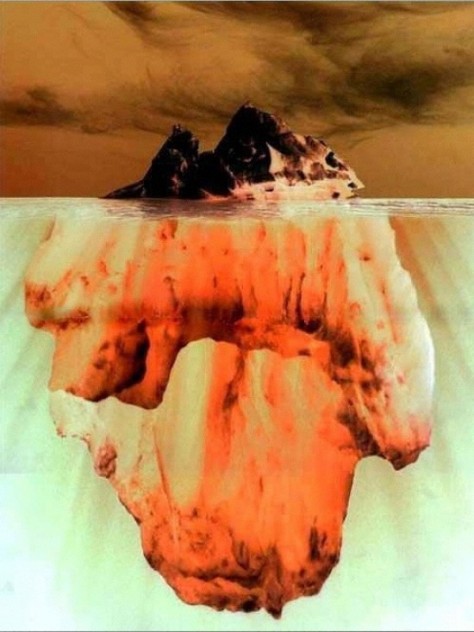 One thought on “Deep Net”