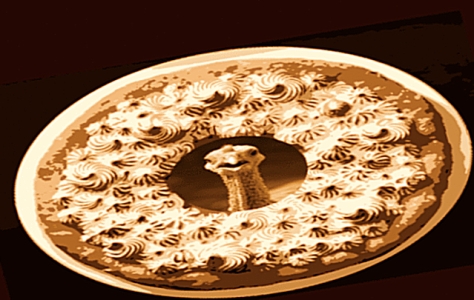 How come America’s most beloved holiday became such a minefield of discord and intra-family carnage? No idea. But there’re still ways to prevent that carved bird from becoming airborne, thrown across the dinner table by a disaffected relative.
Thanksgiving did become synonym to a hard

time to be had by all. It now even includes its own set of preppy tips, so to avoid confrontations and visits to the E.R. They vary but have one topic in common: do not talk about politics. Or religion. Or sex. Or Turkey.

Or something else, for often it’s the way the conversation is conducted, never mind its content, what may lead to the breakup of many a relationship. Of course, foul language and inappropriate use of utensils can also be accountable for spilled blood.
Whether on the account of a heated exchange

over a swampy-orange stink bomb set off in DC two years ago, particularly pungent today, or for smearing our culinary and/or dietary whims on everybody’s faces, things have a way to heat up like ovens on Thursdays like these.

Tales of communal pilgrims are no longer the adult option; we’ve already ruined this holiday. But fact is, Thanksgiving‘s the utmost family holiday in the U.S., screams and sugar rushes et al. Taken as such, it’s not that we’re navigating unfamiliar territory here. Have a Roving One.