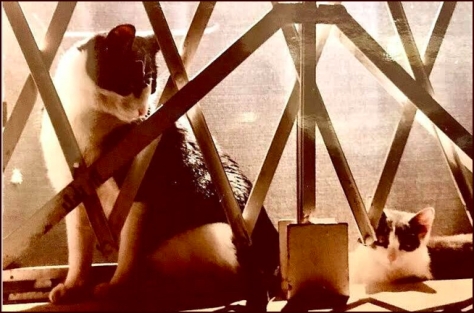 Odd Animals & the House
Cats Who Caught a Virus

Now for something completely different. An unknown number of unknown species go extinct every year but there are still plenty to go gaga about the natural world. A 150ft stringlike creature, likely the longest in the ocean? Check. A bug that smells like spring? Check. A ‘nano’ animal that can survive outer space? Check, again.
But I know what you’re thinking: not, ‘what’s with the siphonophore, the springtail, or the tardigrade. No siree, what you wanna know is what the hell is up with those cats? Indeed, many more odd-looking beings sit out there, either to be found or missed, but we’d go to war to keep our Internet Cats Home Improvement Goals.
‘I-ching,’ for short.

You know, the science that studies how cats keep us all under their spell, refuse to do a single thing you ask and are known for always landing on their feet. Who would never be on those homecoming videos where humans play god and are welcomed by their slobberingly loving pets. You may’ve won the war but to your cat, it’s, so what?
Or in Cat World we’re all dogs: we sit mesmerized for hours, startled at times, very afraid in others, but ultimately ready to serve and do whatever may appease them. It rarely does. But even as cats seem brutally aware of our flaws and pointless lives, some humans do live to worship them. Just don’t call them ‘chingers.’
Which brings us to those stringlike, buggy, and piggish-looking creatures. There’s no cult dedicated to them nor they set the standard for coolness. But their very existence shows why humans love felines. Who are not above having dopes like Joe Exotic jumping on their bandwagon but let’s not get into all that crap just yet.

LONGER THAN A BLUE WHALE
The siphonophore lives in deep waters and its relatives have been snaking their way beneath waves for over half a billion years. The specimen captured on camera off Western Australia was a whopping 45m long, which yes, it’s longer (but not as relatable as) the majestic Big Blue. As it turns out, though, neither it needs to be.
For starters, it’s not one but a colony of predators among 175 species. It’s also luminescent and related to one of the oceans’ fiercest, the Portuguese man-of-war. It may look the part but similarities stop there. After all, it’s hard to beat the glamour of a carnivore with a notorious sting and a tentacle stretched back into the Discovery Age. 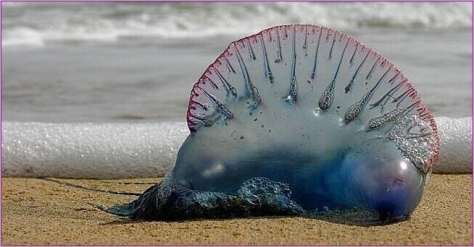 More U.F.O.-like than medusa, you may bet your goggles nevertheless that the Apulemia uvaria caught on video has its own charms. We just don’t know how do they work, and whether some of its (more)
_________
Read Also:
* Mutants & Chimaeras
* Tough Crowd
* Suddenly Last Caturday

organic qualities may teach us some day how to better collaborate with each other in a more rewarding, well, humane way.

THIS BUG SMELLS GOOD
Nature is a trickster. Or rather, it takes advantage of evolution to throw its own quirks into the mix. An understatement, for sure. As societies got proud of distancing themselves from the natural world, bugs became the closest idea we’d have of aliens. And then, of course, a kick under the table and all bets are off.
Springtails, for instance. Sweedish scientists have found that, first, everybody really loves the smell of spring; secondly, the scent commonly associated with the season is geosmin, the result of that six-legged worm‘s infatuation with Streptomyces, a bacteria. Maybe not that romantic, but suddenly, voilá, you’ve got your spring.
Bugs are being exterminated at an alarming rate, many will go before any of us lay our eyes on them and scream. But we are the aliens, they were here before. Let’s be real, that sweet talking about blossoming gardens and the fresh aroma of earth would stop pronto if a springtail would jump onto your arm, right? 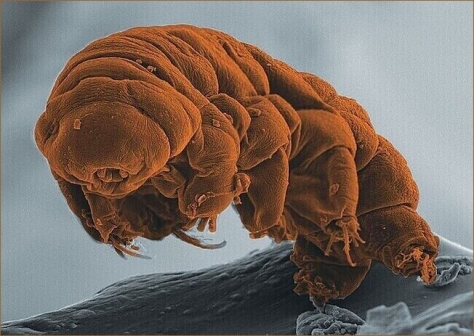 ALMOST IMMORTAL ANIMAL
A ‘water bear.’ A ‘moss piglet.‘ There’s fun to be had when talking about tardigrades, and maybe not scientists but many have referred to them as ‘adorable.’ Indeed they appear to be. Their HD pictures show a cute, plump little creature, and for a while, people couldn’t get enough of them. And then came the ‘buts.’
They’re microscopic and live in water, so we can’t interact with them like a pet. Neither they have a pretty face. But what gave some pause about the excitement was that they seemed indestructible: they were frozen, dried out, deprived of oxygen, and blasted with radiation, and did not die. Which is sort of… dangerous?
Yes, they’ve survived the vacuum too. But when temperatures rose too fast, they didn’t make it, which disappointed those hoping to train them to check out Supernovas, as it was mentioned, or something. An extraordinary creature, in any event. We just don’t know what to do with it yet. And that’s probably good. 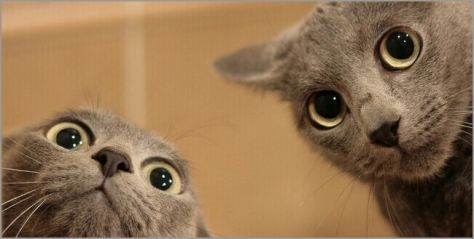 A VIRUS ALSO PROUD TO SERVE
As of now, universal order has been restored in at least one instance: the two New York cats who had caught the coronavirus – allegedly, after a spectacular chase – are on the mend and should recover soon. They’re also ready to accept apologies from the virus, and that’s something to broadcast live, and, of course, go viral.
No, there’s no conspiracy of joining the scourge and doing us all in this time for good. But several people who may have passed it along to the cats have reported bites and scratches. Allegedly. Evidently, it was human error but no one is holding a grudge. And our heroes quietly returned to their productive lives.
The incident ties up what this whole tragic debacle is all about: wet markets. But don’t think Asia, or Africa, or Middle East, or South America. Think U.S., where millions of birds, cattle and, yes, piglets, spend their miserable lives as food squeezed to death in tight corners. All to keep prices down. But we won’t get into that crap now. 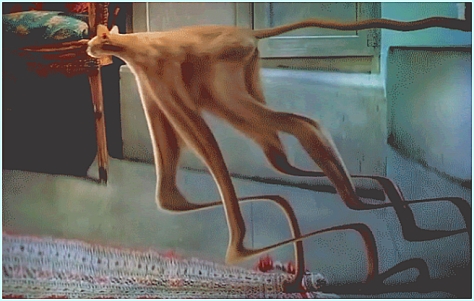 2 thoughts on “Life Inside”