Earth Natives Have a Day to
Celebrate But Not Much Else

those who predate the European rise to global dominance is an insult and a reminder. Their subordination and misery were brutally determined by the so-called civilization. And their very existence is proof that, if it were up to them, the planet wouldn’t be in such dire straits.
Yet they survive. Thus today’s U.N. International Indigenous People’s Day, both a mournful date and a celebration of their endangered wisdom. Since you’re bound to read and hear all about the reasons that there are for grieving over them throughout the day, we’ll rather focus briefly on some of their legacy.
Even ‘packaging’ natives as part of a supposed worldwide collective is an expression of prejudice. Only in North America, there are more tribes and languages than Europe, Asia and Africa combined. And most didn’t even make it to our times. The same about the rest of the world.
A staggering diversity and history, dating back from at least 10,000 BCE, informs their status as the original lords of Earth. With the now nearly impossible virtue of having not spoiled the place, as we did in mere 500 years. All but wasted, though, when they met our truculence.
The fate of the Comanche, Hopi, Cherokee, and Navajo, Maya, Aztecs, Incas, Mapuche and Quechua, the Tupi, Guarani and Kayapó, plus million others, was sealed in 1492, when Christopher Columbus landed on what he called La Española. It’s been downhill ever since. 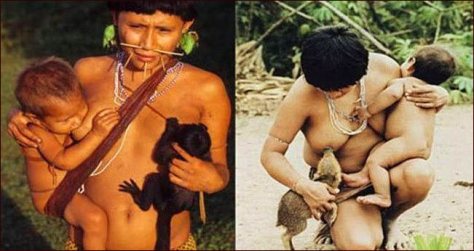 NOT YET EXTINCT, NOT YET LOST
That’s no reason to dismiss their fight to protect their land, and our own survival, and criminalize their defiance. Indigenous peoples, native tribes, and forest dwellers, equal resilience. Their endurance is a testament to the power that preserved them to our age. 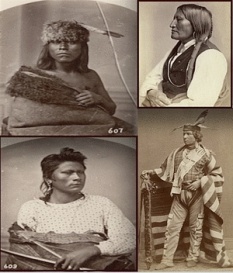