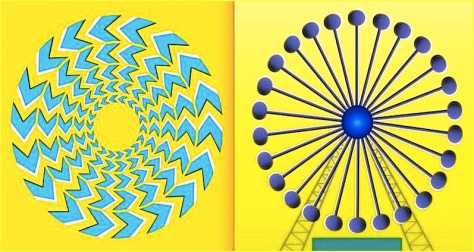 When Mooncakes & Underwear
Gauge Your Hopes About the Future 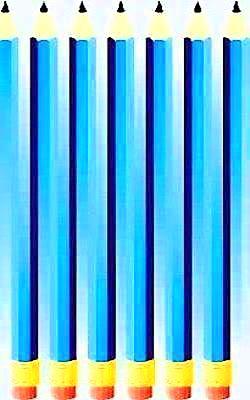 The heart wants what it wants, and the brain makes up for what we can’t see. Since the first cave man dropped his rock and read his pretty girl’s rosy future on a bunch of leaves and sticks, we’ve been desperate to learn what’s coming at least a few moments earlier.
Thousands of years of failed divination and silly games of chance, and we still believe that, out of the merciless natural chaos, we’ll be graced with order, to make sense of it all. Never mind romance, though. Today, our money’s on the cult of economic predictions.
Thus the supposed relationship between the recession and unclaimed corpses, a rise in murders and leaded gasoline, the comfortingly unreliable link of serial killers and the shared economy, and that old, and slightly dirty, classic, the Underwear Index.
Certainly, the fervor about the future is never lost in tabloid horoscopes, the street corner palm reader, the interplanetary dance, or the long-distance psychic. There’s really no logical explanation for the rush to see trends in new babies’ names, or the anxiety about the Groundhog that supposedly calls out the remaining winter days left, climate change notwithstanding.
But nowhere the fever is more profitable (or ruin-driving), and the numbers are revered with such respect than the stock market, which if it hasn’t replaced high-rolling gambling, is still an activity rewarded by how professional is your con of selling investors into your brand of golden pills.
We should know better, of course. But no matter how much we know, we keep coming back for more, watching mesmerized the same static pictures, while believing that the lines are moving, or the face with three eyes, as if it has only two, because after all, it just can’t possibly be.
In fact, it’s frighteningly easy to fool the headquarters of our making sense of the world, the brain, and how naive it tries to compensate for END_OF_DOCUMENT_TOKEN_TO_BE_REPLACED