As fake blood flows, and bogus gore parades, there’s a distinct sense of triumph for New Yorkers this Halloween: Hurricane Sandy may’ve almost drowned this city by harbor and sea, but not this time. Many succumbed by water and fire; but the survivors are partying tonight.
Thus those tasty delights that grace this post, concocted by sick but talented minds, with a flair for the showy and a wink of the eye. Never so many scary depictions, nearly lifelike on their precision and playfulness, were so sweet to the palate and pleasing to the view.
That is, if you have a strong stomach and a sense of humor. For that’s what Hallowmuertos could be all about: a combo of fear, respect and games, to take the edge off of life’s grievances and engage in something that Nietzsche said, is ‘deeper still than grief can be’: joy.
Thus Natalie Sideserf baked a Willie Nelson cake as the old bard of pot and country celebrates his 80th birthday this year, while Annabel de Vetten did the sweet lifesize version of beloved fictional serial killer, Dexter Morgan, just as the series was wounding down, all wrapped in cling-film and ready to be sliced open.
Within the same ballpark, there was The Helpers, who baked that lovely brunette head as they launched the movie of the same name, and earlier in the year, Wesker & Son of London, who put up a whole human meat market out of flour and icing, a lookalike butcher shop to mark the launch of Resident Evil 6.

The gloomy (and white chocolate) Dead Babies are a courtesy of the Conjurer’s Kitchen, which also modeled the wax anatomic head, complete with veins and naked eyes. Probably not so edible, it’s still a lesson any forensics buff would appreciate to take. Talking about eyes, don’t miss the Japanese squishy eyeballs, a sophisticate cocktail garnish.
The holiday table with the half torso of the blond lady is a marzipan sculpture by artist Helga Petrau-Heinzel, complete with sides of sweet hearts and viscera, while LifeForm’s Gangrenous Feet is for sale at END_OF_DOCUMENT_TOKEN_TO_BE_REPLACED 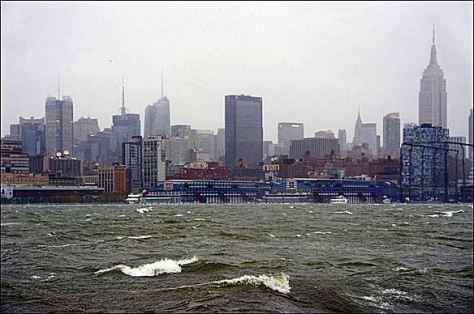 In the end, it’s been sad, really. The hurricane has fully lived up to its billing, wiping up the eastern seaboard with Halloween. At this point, it’s been all about rain, flood, oh the horror, oh the humanity.
Since we’ve been locked up inside, shut down in godforsaken shelters, we imagine how our place will stink up so badly after the water recedes. Carving pumpkins, anyone?
If you’re reading this,

though, you still have power, so we’re better than most throughout the region. Wonder how pumpkin carving became an xtreme sport? Just check what Ray Villafane does with them.
After that, you’re on your own. Rain or shine, Jack’O Lanterns have been a feature of this time of the year, and no stinky Sandy would dare to take that away from it. Or would it?
As we write this, the wind kicks our tenement building walls and the rain seeps through the bricks, undaunted. We may have to pack and go, pretty soon.
But give it a try, will ya? Just take it easy with those knives and the sticky stuff inside, and the mess, and the the power going in and out, and everybody screaming, and all that.
It’s all for the kids, you know. They love these things. Or so we’re told. END_OF_DOCUMENT_TOKEN_TO_BE_REPLACED 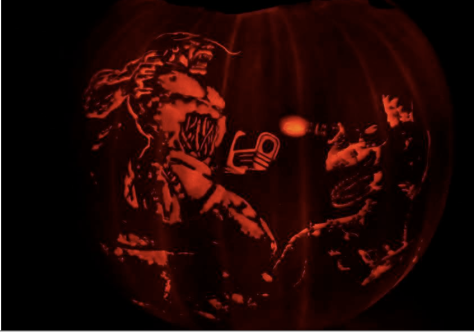 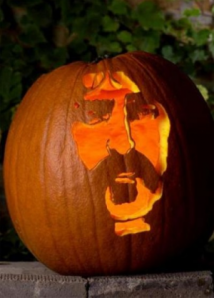 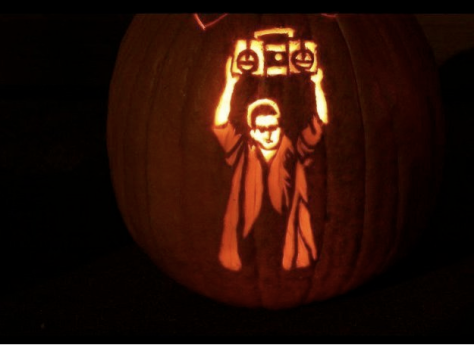 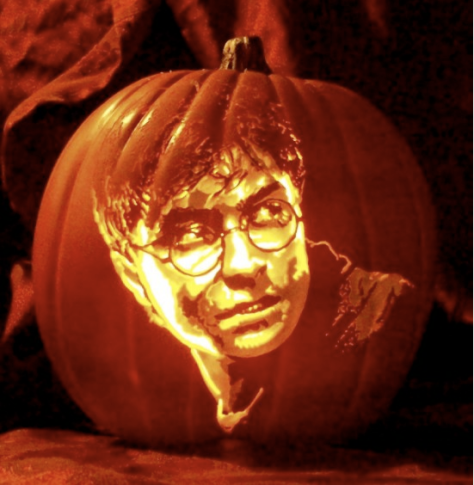