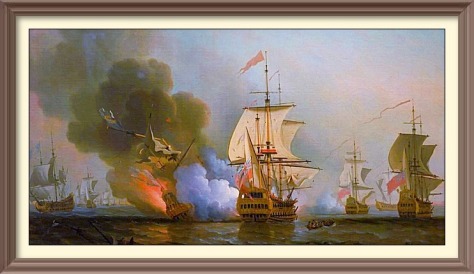 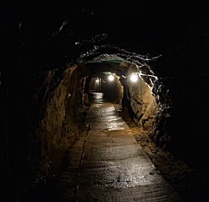 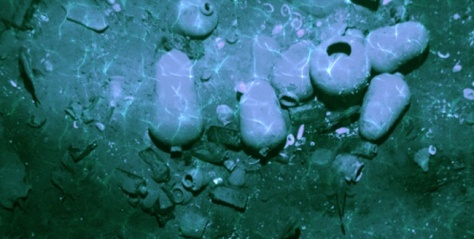 A 2-PART, 300-YEAR BATTLE
The Spanish Armada’s 1588 defeat to the British didn’t stop their nations’ centuries-old rivalry (which set today’s dominance of their languages). In May of 1708, one of its ships, the Galleón San José, lost another battle to the Royal Navy and sank off the coast of Cartagena, Colombia.
Last week, when Colombian President Juan Manuel Santos tweeted the wreck’s discovery, staking a claim over its estimated record $17 billion treasure, he immediately set up yet another 3-way battle, this (more)
_______
Read Also:
* Freaky Links
* Small Classes
END_OF_DOCUMENT_TOKEN_TO_BE_REPLACED